While only achieving 80% of their performance target, CoinTerra have released photos and a short video of their new ASIC bitcoin miners in action.

They not achieved its full 2 TH/s performance yet they seem confidant that the goal will be achieved saying  “We hope you’ll appreciate that our engineers have been making continuous tweaks and refinements each day to improve the power efficiencies on the board to increase performance."

CoinTerra is a recent entry to the Bitcoin mining industry announcing on August 27, 2013 that they would be offering a 1 TH/s and a 2 TH/s model to be delivered last month in December 2013. They have not met their expected delivery date it now seems that they are close. 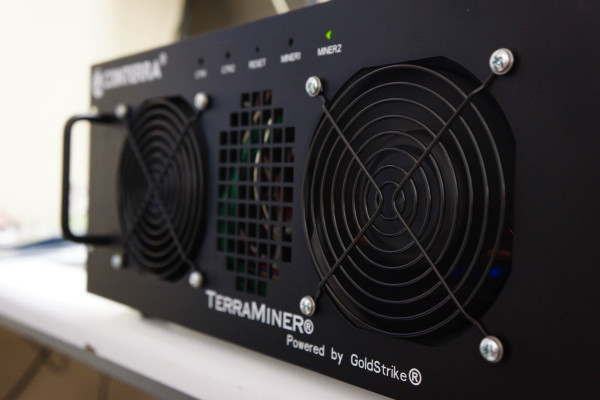 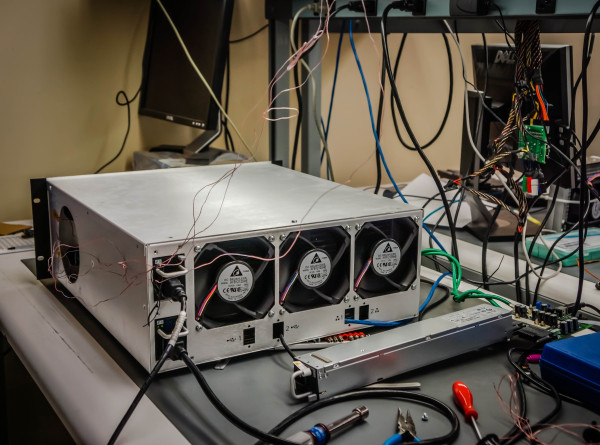 However if you were to order today it would cost you \$5,999 and would not be expected to be shipped until May, four months from now.  With the difficulty climbing at current levels, and soon to be even further increased by these devices and the soon-to-be-released Butterfly Lab Monarch it is anyone's guess if they will ever make a return. 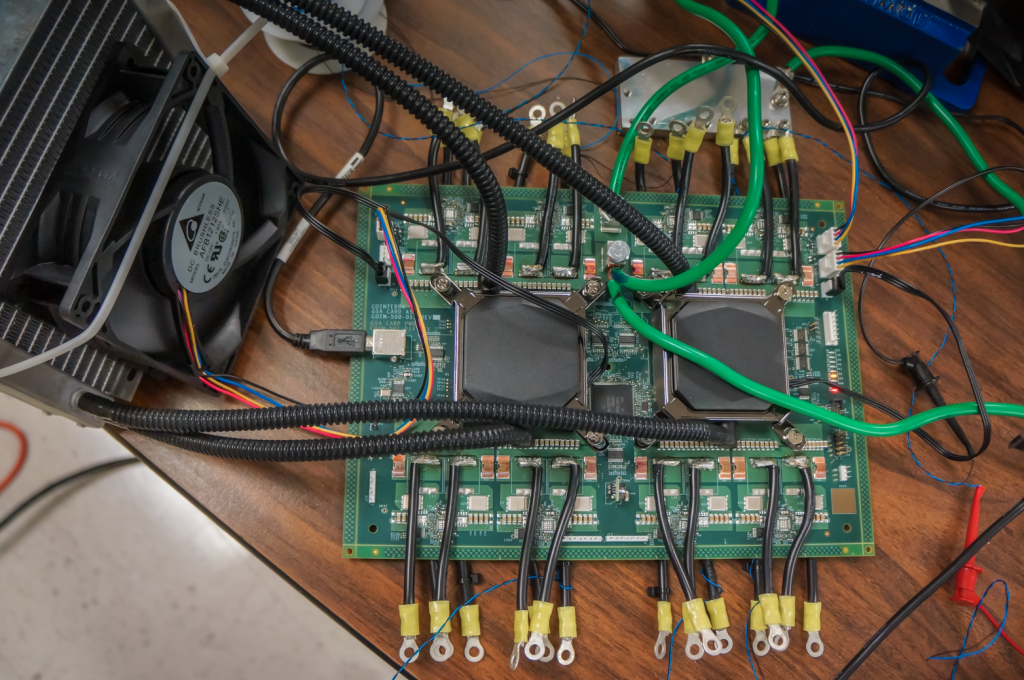