After weeks of waiting another Avalon ASIC bitcoin mining device has been delivered,  now there are a total of three Avalon ASIC Miners units in operation.  The other two are the one delivered to Jeff Garzik and another that was delivered to The Bitcoin Foundation.

This seems to confirm the rumours that a unit had been delivered to someone in China, the user is called Fatpan and he posts pictures of the unit as it arrived on a Chinese Forum (Google translate may help you with that link).

From the pictures, contained below it seems that this unit has arrived in kit set form. 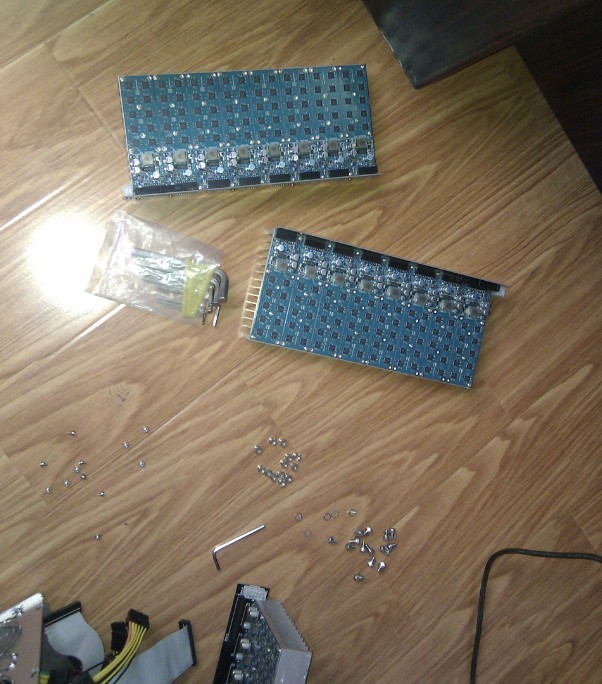 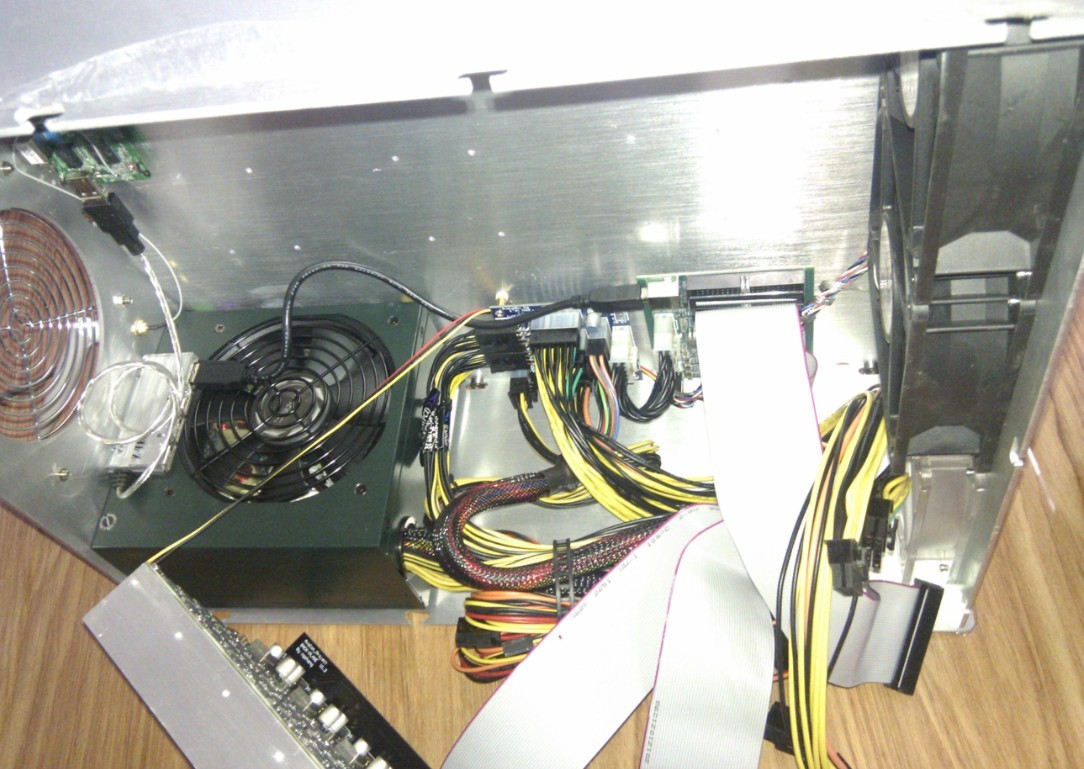 Hopefully this means that the disruptions caused by Chinese New Year are over and other units may begin making their way to users desktops.

Even with the recent difficulty increase to 3,651,012 it is going to take just days for this unit to pay for itself and start making a return.

CORRECTION: It was not delivered like that, Fatpan just took it apart to see what made it tick.