Friedcat has made his weekly update post on BitcoinTalk  and I must confess, I think they are very close to deploying their ASICMiner ASIC bitcoin mining devices.  While it is still unknown exactly how much hashing power they are about to unleash on the bitcoin network form the second image below, it seems that it will be a lot. 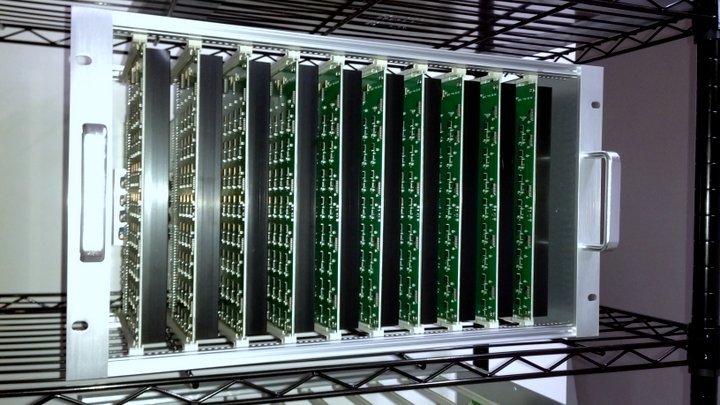 There is still no news on when or where you will be able to buy and sell shares in their bitcoin hashing farm but ASICMiner has promised that before the first dividend they will have a suitable trading platform.

Meanwhile the competition have not been idle, there have been two Avalon ASIC bitcoin devices confirmed live and hashing on the bitcoin network, one belonging to Jeff Garzik and another that was delivered to the Bitcoin Foundation.  There are also unconfirmed rumours of a third belonging to an unknown Chinese national.

Butterfly Labs are now expecting to ship sometime in the week of the 17th of February according to their latest update. 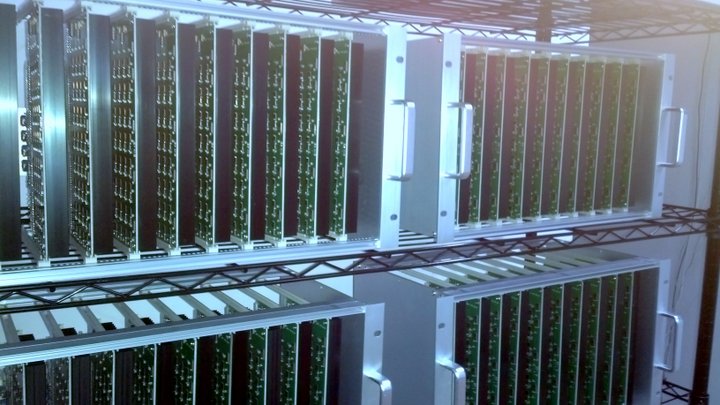